The Guam Contractors Association, and its members, was the driving force behind the establishment of the GCA Trades Academy. GCA hired the Education Director, provided office space from which to operate, and provided the Trades Academy’s first classroom. In the first 2½ years of the Trades Academy’s existence, GCA contributed over $200,000 in cash, resources, & floor space.

Perez Bros Inc. was one of three GCA member organizations who initially provided the Trades Academy with startup capital. Perez Bros Inc. provided a no-interest, no-recourse loan in the amount of $10,000. The proceeds of the loan were used to purchase books & teaching materials and hire instructors for the first GCA Trades Academy classes.

Smithbridge Guam has generously agreed to offset the air freight cost of shipping textbooks and provide logistical services. To date, Smithbridge has contributed over $6,000. 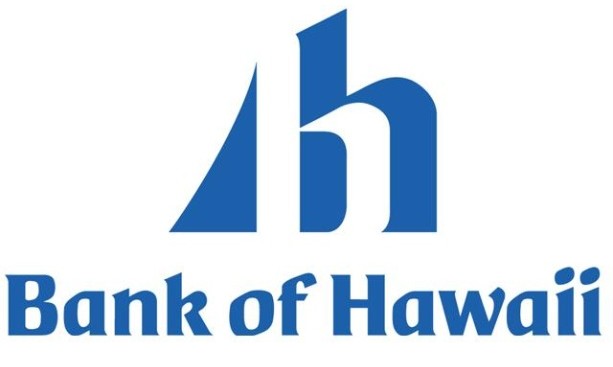