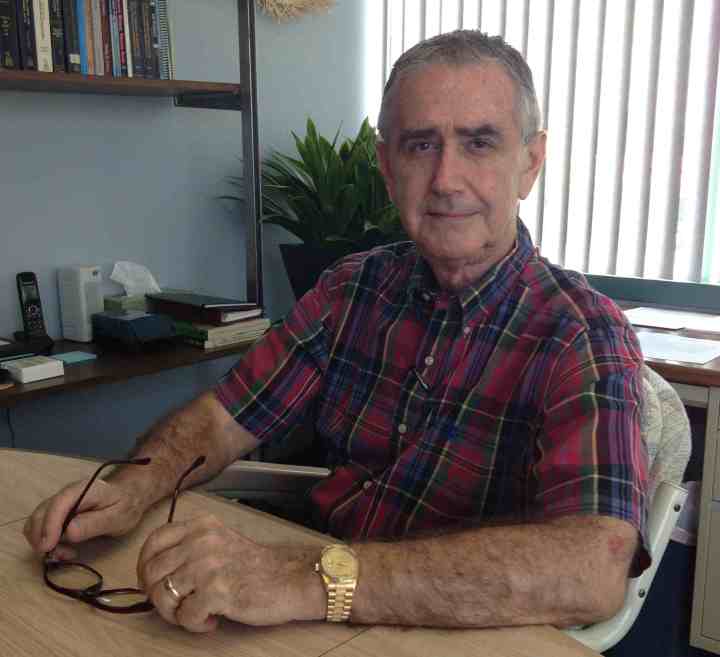 “… Too frequently the training and development of a workforce are assumed to be the task of those other than those responsible for that workforce. Our thanks to, and certainly our encouragement to, the Trades Academy for taking on the task.

Having a trained work force is the major component in an economy that can and will deliver the goods and services in a thriving, healthy social environment.  Having our citizens gainfully employed in meaningful, productive jobs will also promote the occupation of their time in constructive pursuits rather than the idle welfare roles or worse, in the world of crime.  And from the economic bookkeeping standpoint, the wages and salaries paid to our trained residents are more likely to be spent in our local community rather than being forwarded to off-island bank accounts.

The idea and concept of the GCA Trades Academy is a very noble one which may expand into other trades and/or the supervisory and management ranks.  Who knows, maybe Guam will become a focal point for training a sought-after work force to the extent that it becomes an exporter of talent.  Such ambition!  …”